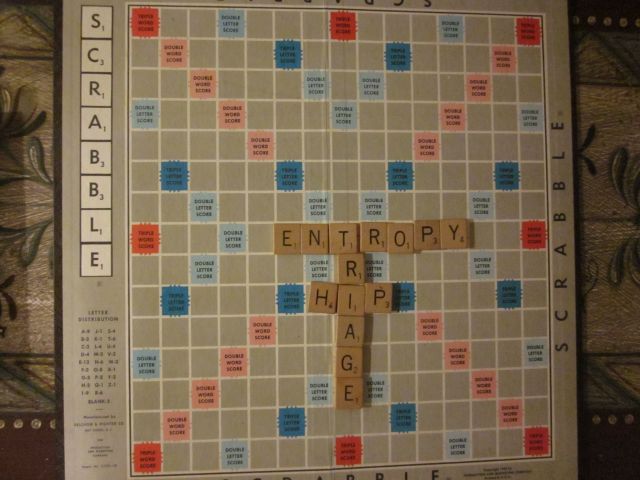 Much ado has been made about all the things we are supposed to do to help us as we age: daily exercise, take Omega-3’s, create lots of social networks and eat our leafy greens. We know we’re supposed to train our brains by doing puzzles or learning new languages. But here’s the thing: no one talks about the solitude of old age and many of the elderly are now solo.

Most are not alone by choice. Some have lost their spouses and others their friends. Add to that the fact that younger people simply don’t ‘see’ or interact with them. As a result, they ‘feel’ alone even when they’re not. Now many retired folks will tell you that they value their ‘alone time.’ There’s good reason: they’ve spent the majority of their lives working with or caring for others. Having to “do nothing” is a relief. However, they quickly lose their footing in the bustling world of others. Gone are the carpools, business lunches, golf outings and European vacations. In their place? Not much.

This year, more than 20% of people over 55 are living alone. That percentage has doubled since 1999. So what does science have to say about that? Who’s going to know if you slip and fall or go off your meds? Pretty much no one and there’s the rub. What’s the remedy for that? While 75% of men over 65 are married, 25% are still alone.  Only 45% of women are married so more than half of them are solo, too!

Millions of elderly people are now finding themselves, ‘home alone,’ but unlike Macaulay Culkin, no one is going to rescue them if they get into trouble. They are literally ON THEIR OWN. Now some do this with a breeze. Others? Not so much. They curl up in front of the TV, don’t eat well and wither away.  If a tree falls in the forest and you don’t hear it, does it make a sound?  You bet.

Recently, my husband was out of town for several weeks. I noticed that our Scrabble board was still set up in the den. So, I decided to play against myself. It was quite fun. Not only did I get to use all the letters, there was no scorekeeping, which meant that I won no matter how poorly I played! All along, I kept up a lively conversation with my imaginary partner. Good thing no one else was there or I might just not be home alone but in a loony bin instead.  Well, at least I’d have company.