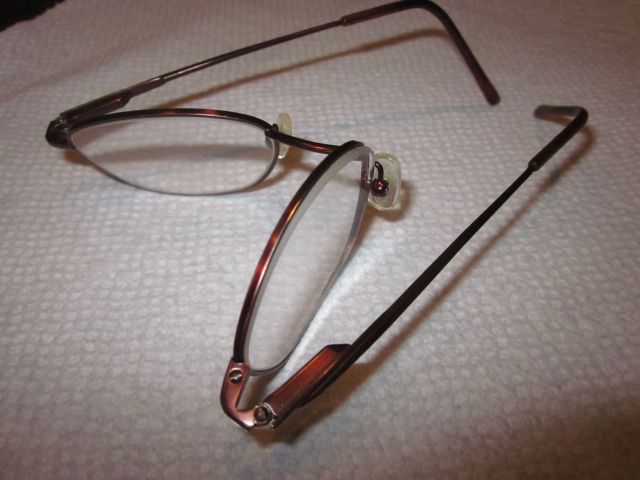 A few years ago, while looking at pictures from a trip to Colorado, there was a gray-haired woman in a red sweatshirt who I didn’t recognize. I knew it wasn’t me. My hair is not that gray and I don’t own a red sweatshirt. Finally, I asked my husband.

“Honey, who is that?” I prodded. “That woman in the red sweatshirt.”

He looked at the photo then looked back at me.

“Are you serious?” he said as if I were wacko.

“Yes, that woman with the gray hair. I don’t recognize her at all.”

It WAS me. I had borrowed someone’s shirt because it was cold.

This also happened some 30 years ago when I received proof sheets from a photographer who had taken my headshots. At first, I thought they sent someone else’s photos: someone infinitely younger and prettier. Nope. They were mine but all were shot at the perfect, flattering angle under great lighting with a plethora of makeup!

Last week, a 60-foot tree fell in our yard, brought down the power lines and ripped out a portion of our roof. THAT I saw clearly. What I missed was, ‘the fine print’ in our homeowner’s insurance: “You are responsible for the first 6,000 in damages accrued.”

There’s an old adage that says, “Believe NONE of what you hear and HALF of what you see.” Maybe whoever wrote it realized that things aren’t always what they seem, no matter how they appear. Or maybe he was looking through a pair of squashed glasses like mine above.

When Benjamin Franklin invented bifocals, he didn’t patent them. His feeling was that, “As we enjoy great advantages from the inventions of others, we should be glad of an opportunity to serve others by any invention of ours; and this we should do freely and generously.”

Now the most common eyesight problems over age 60 are: macular degeneration, glaucoma and cataracts. So, visit your eye doctor! Then, put on your glasses! Remember, you don’t have to be old to miss the fine print or not get ‘the whole picture.’ It just means you’re human.

Tonight, my husband couldn’t find an entire head of lettuce staring at him from the fridge shelf. (Normally, the ketchup eludes him). So, I said, “Put on your glasses, Dear. It’s not like the lettuce is disguised and wearing a red sweatshirt.”

5 thoughts on “PUT ON YOUR GLASSES!!”