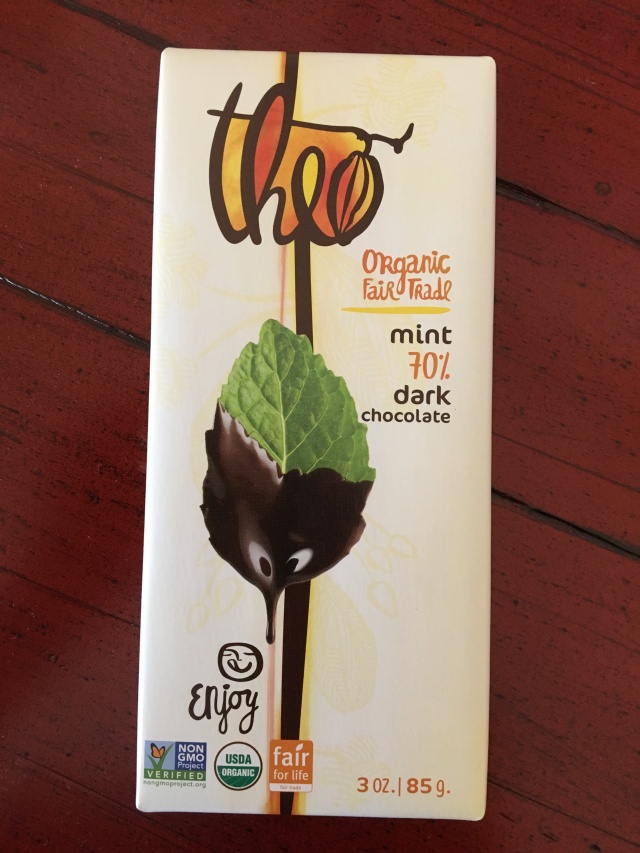 Almost two-thirds of the 6 million American’s with Alzheimer’s are women. It was once thought that our longevity was the reason we developed Alzheimer’s more often than men. That belief is now being challenged by scientists who say that we are genetically more disposed to dementias because our brains have more “bridging regions.” Makes sense.  We’re connectors.  However, this puts us at greater risk for the widespread plaques and tangles of amyloid beta, which cause Alzheimer’s.

Brain difference is not the only thing increasing our risk. Hormone replacement therapy may also be adding a new set of dangers.  Several of my girlfriends swear by it.  However, there is growing evidence that it may contribute to dementia and increase our propensity for other female cancers.

2.  Lessen exposure to wireless radiation. Even the FCC suggests putting calls on speakerphone to increase the distance between your phone and your head.

3.  Avoid fried foods. A 24-year study at the University of Iowa shows that women, ages 50- to 65-years have a higher chance of dying from stroke and heart problems if they do.

4.  Eat more fish or take omega-3 fatty acid supplements, especially if your triglyceride levels are high or you suffer from depression or osteoporosis. During a 16-year study, involving more than 180,000 women, researchers found that those who ate fish at least three times a week or took supplements were 35 percent less likely to die of cognitive decline and heart problems.

5.  Don’t eat late at night. The body’s circadian rhythms are coordinated in the hypothalamus, which is the mother lode of stem cells that control how fast we age. According to UCLA researchers, eating late at night also disrupts the daily rhythm of the hippocampus – the brain’s memory center.

6.  Exercise daily! This keeps harmful immune cells out of your brain and diminishes the presence of inflammatory microglia in your hypothalamus. Your body knows— and it shows– if you don’t.

7.  Eat dark chocolate!!! Researchers at Loma Linda University say that consuming chocolate high in cacao (over 70%) causes an increase in the frequency of gamma waves. These reduce stress, improve mood, enhance neuroplasticity and improve cerebral blood flow.  My new motto?  “A square a day keeps dementia away.”  It’s a no brainer.